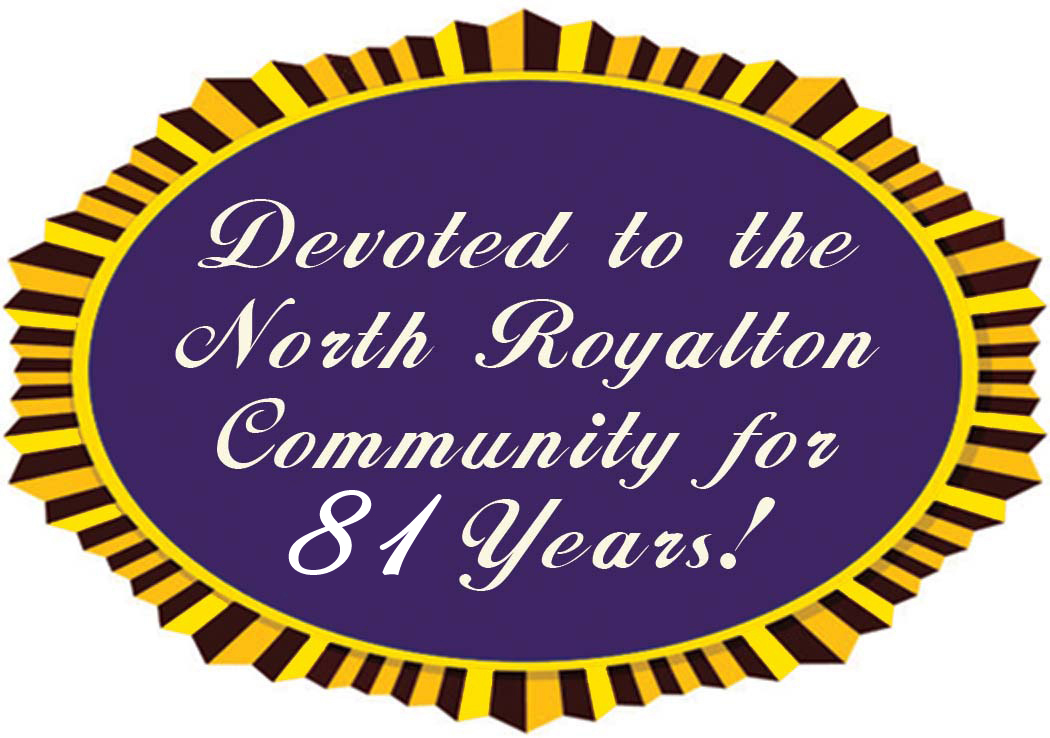 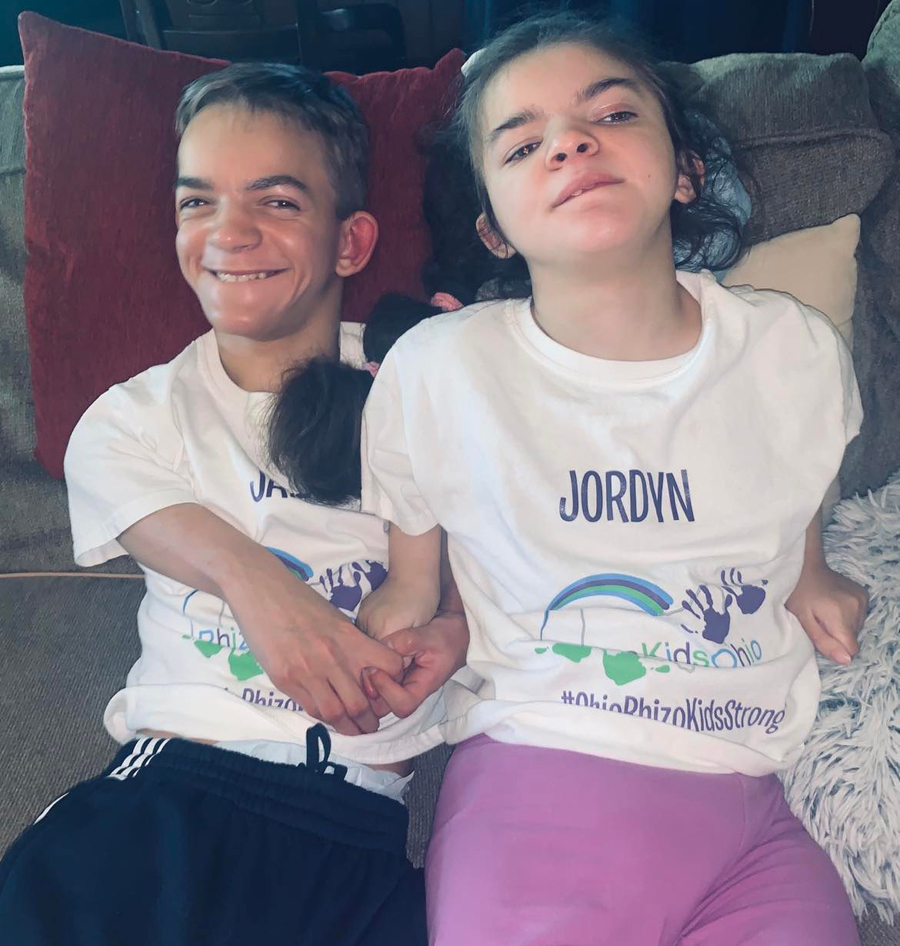 RhizoKids Ohio, Night at the Races 2022, Kickin’ It for a Cure is back on Saturday, October 8, from 6 to 11 p.m. at St. Adalbert Keller Hall, 66 Adalbert Street in Berea. Enjoy an evening of action-packed horse-racing excitement with appetizers, dinner, dessert, free beer, wine & soda. There will be raffles, a silent auction, 50/50, and great fun for those trying their luck for a Big Win (18 years+), all for $75 per person. Each year the participation has grown; the deadline for purchasing tickets is October 1.
RhizoKids was founded by the parents of Jake Cirner, who was diagnosed with the disease RCDP, when he was six months old and wasn’t expected to live past the age of two. Jake’s younger sister, Jordyn, also has the genetic disorder. Thanks to continuous care, therapy, and multiple operations both Jake and Jordyn have lived well past doctors’ expectations. Jake, now 20, received his diploma from North Royalton High School this past June.
RhizoKids has raised thousands of dollars through the years for awareness and research. Rhizo is short for Rhizomelic Chondrodysplasia Punctata, RCDP, a genetic disorder that is a form of dwarfism caused by a pair of recessive or “hidden” genes. ‘Rhizomelic’ means shortening of the bones closest to the body’s trunk. ‘Chondrodysplasia’ refers to malformation of the cartilage that makes bones grow and do the work that muscles need them to do. It is an extremely rare metabolic genetic disorder. In addition to dwarfism, RCDP causes many disabilities, including severe developmental delays, seizures, cataracts, congenital heart disease, difficulty with or inability to swallow, digestive difficulties, and limited range of motion. Many children pass away before the age of three. Children living past the age of five are considered long term survivors. Currently there are fewer than 100 known cases world-wide, with three cases here in Ohio. Because the condition is so very rare, there hasn’t been a lot of research. Fortunately, researchers in Saskatoon, Saskatchewan, are now developing a synthetic plasmalogen, a molecule that is in every single normal cell, which can help not only RCDP but Alzheimer’s, Parkinson’s, Multiple Sclerosis, and other diseases that weaken and ultimately destroy the body.
RhizokidsOhio, a 501 (c) (3) charity, is the sister organization of Rhizokids International that shares research, information, awareness and encouragement to patients and families worldwide. This year’s Night at the Races is in honor of Charlie Lane Martin, of Sagamore Hills, who passed away in 2021 at five years old, and whose short life touched so many people. Night at the Races, Kickin’ it for the Cure is the major fund raiser for Rhizokids Ohio. Enjoy an evening with friends and thoroughbred horses while helping a great cause as well. To buy tickets contact Mindy Lee 216-904-8270 or mindylee1962@gmail.com or online at www.Rhizokidsohio.com, click the fundraiser button, Purchase tickets by Saturday October 1. Night at the Races is Saturday, October 8, from 6 -11 p.m. at St. Adalbert’s Keller Hall, 66 Adalbert St. Berea.